My four favorite things! I live for July steel heading on the lower Deschutes and I prefer to do it by jet boat! This is a lower river game. By lower river I mean the lower 12 miles of the river. For nearly 20 years I’ve fished the Deschutes on the 4th of July.  4th of July steelhead encounters are rare when drift boating but on years when I can drag my jet boat up the river on the 4th, I’ve never been shut out. This year is a power boat open 4th of July.

Steelhead will move into the Deschutes River in small numbers starting in May and June. The numbers don’t reach appreciable numbers until July. The Deschutes River is best described as a stray fishery. Most of the fish we catch down low are just visiting from the Columbia, their destinations remain way up river at a later date. I don’t know if it’s the cooler temps or just simply some flow which draws them in but they come in year over year. The larger the numbers over Bonneville and The Dalles Dams the more fish we get visiting. These fish come in several stages and most of the early fish are bigger than the one salt fish we play on in August. Not only are the fish bigger, they are hot, sometimes too hot. Keep in mind, the wild fish we catch get caught over and over through the season, they are biters, but in July, this is the first bite and the first fight. July steelhead on the Deschutes are nuclear!

I prefer 6 weight spey rods on the Deschutes.  Todays 6 weight spey rods are plenty of rod for the Deschutes Steelhead, the occasional fish will want for a bigger stick but prefer a lighter rod for the majority of steelhead we catch. I certainly fish 7 weight spey as well but I prefer rods with a lighter grain window say 480 versus 510-540.  My personal favorite combo is the GLOOMIS IMX PRO 6111 and 7111 floater or skagit.  I also pack the GLOOMIS Asquith in both 6 and 7 weight version and both are perfectly suited for the Deschutes. I pair all of my rods with Hatch7-Plus mid arbors they are the best most reliable reel on the market.What kind of flies should I bring? They’ll take your car keys most days!  But seriously, pick a favorite traditional hairwing and put it on a floating line.  i like a 10’ poly-leader with up to 5’ of maxima 10# Ultra Greeen, it could be 8 it could be 12#.  My favorite flies last last year were all size 6 ties by Aquaflies, green butt skunk, purple green butt and the fire butt skunk were all deadly last season.  When the sun hits the water I move to sink tips, sooner rather than later.  I fish one tip and it’s 10’ of T10 but I honestly don’t think it matters. I fish unweighted flies on my tips as a rule and I prefer maribou tubes in black and blue, purple and pink and red and orange.  Aqua flies also has some mini intruders that are very light that I fish if I want something fancier.  I use 12# maxima for tip work, sometimes 15, they are not line shy.
Last year we had a fire.   The river has grown back to it’s beautiful self.  Surprisingly many of the burnt trees made and shade is back in style.  We also had some high water this spring, really high like 25,000 cfs so there are some changes to many of the runs and some of the more popular camp spots.  There are new sand beaches up and down the river, and we are missing some toilets most notably at Kloan and Harris. 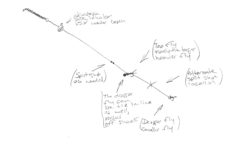 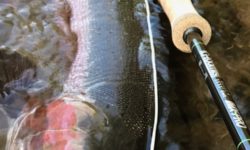 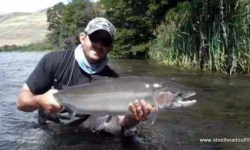 Summer officially starts June 21st. I’ll still be trout fishing on the lower lower, mostly with a trout spey, hoping to accidentally hook a June Steelhead.  The real action happens in July.  On a magical day the summer steelhead show up on the Deschutes River.  There’s no rhyme or reason,…

Thank You!  The holidays have come and gone which signals a new year is about to start.  Before that happens I want to thank everyone who took their time and hard earned money to come and fish with me in 2017.  For those of you holding dates for 2018, double… 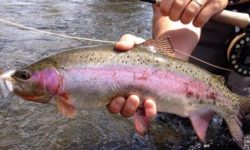 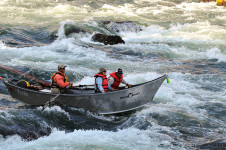 I KNOW, IT’S JUST BARELY WINTER STEELHEAD SEASON! May comes pretty fast and it pays to plan ahead. The Salmonfly hatch is the most explosive surface action of the year! Few things in the Northwest get fly fishermen more excited than the Salmonfly hatch on the Deschutes River in Oregon.…

Read Part II Here As a full time spey rod guide I spend a lot of time with two handed rods, my rods, client rods; I get to cast lots of different rods. For the last decade I’ve been a staunch Winston advocate and I still am. That said, when… 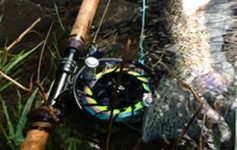 Recommended equipment: A big part of what you get with a good fly fishing guide is an opportunity to learn about equipment. I always bring fishing rods for my clients just in case what they bring isn’t up to date. If you fish with me you can bring your own… 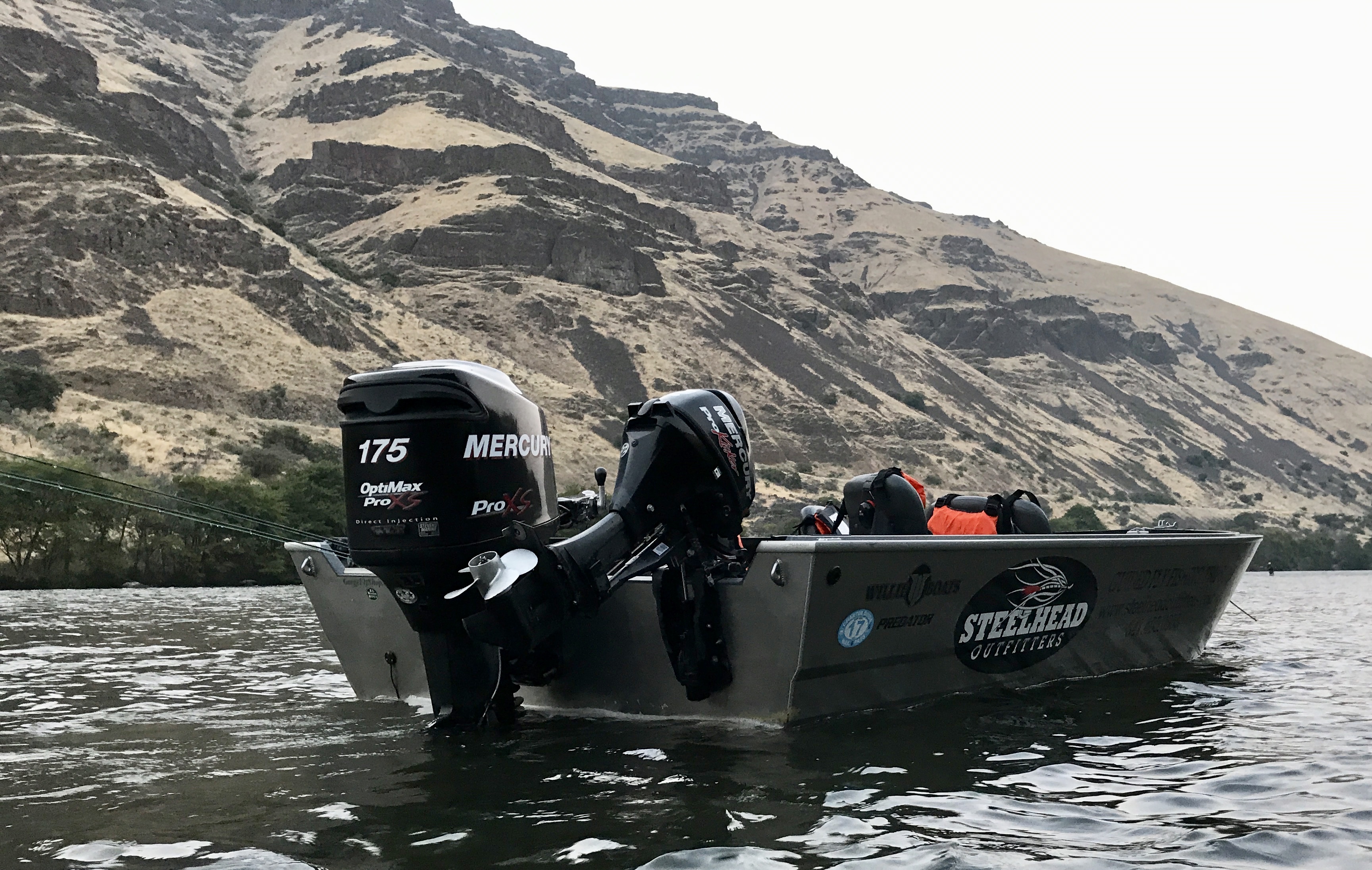 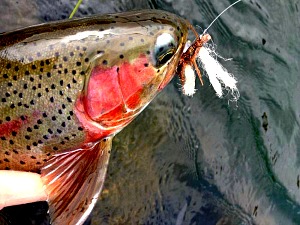